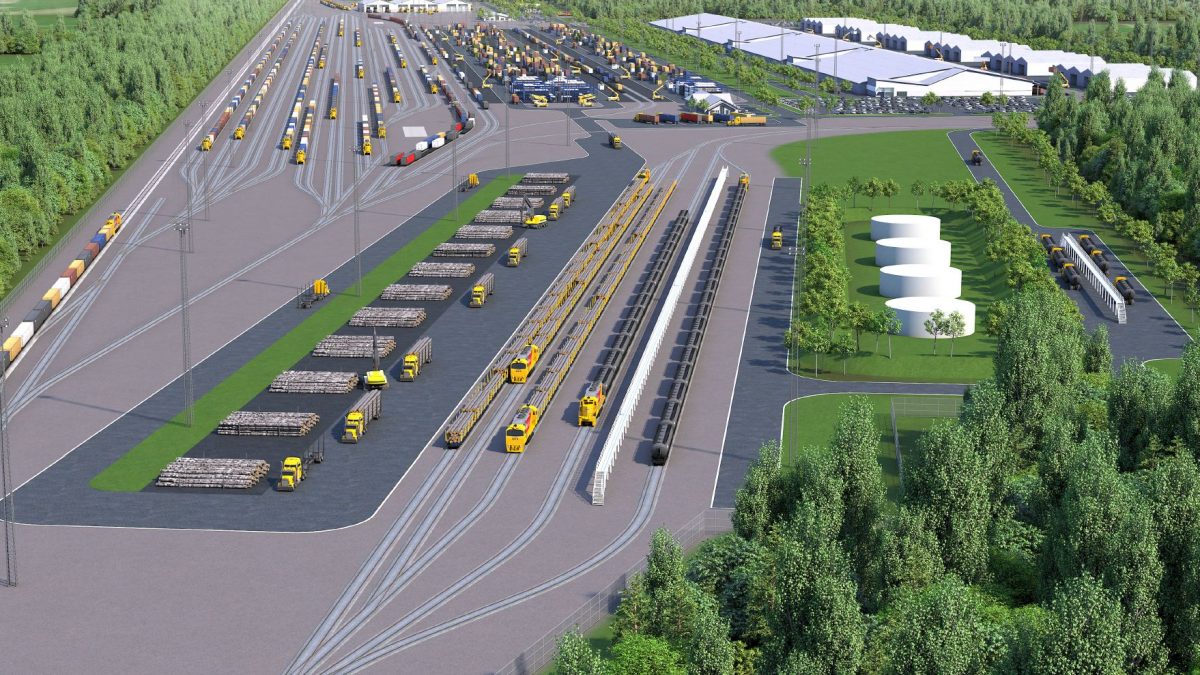 This article was published in the Manawatu Standard on 30 September 2020.

Manawatū-Whanganui is one of the biggest winners from the Provincial Growth Fund as hundreds of millions of dollars pour into the region.

Nearly $153 million from the $3 billion fund, an NZ First promise introduced by the Labour-led Government, has been allocated to projects in Manawatū-Whanganui, the fourth highest share in New Zealand.

Government figures show the scheme has created or will create 1070 jobs in the region. Only Bay of Plenty and Northland have had more jobs created since the fund’s inception.

In Manawatū-Whanganui there are 401 people working on projects supported by the fund, 669 jobs from completed projects and another 497 expected to be created by upcoming projects.

Fund money for the region includes $40m towards the initial stages of KiwiRail’s planned freight yard between Palmerston North and Bunnythorpe.

Stewart said it could pay to take a wider view of funding applications in future provincial development schemes.

Having several related projects covered by a single application, planned for and funded together, would be more efficient.

Horizons Regional Council staff liaison for Accelerate 25 Nic Peet said besides major infrastructure such as the freight centre and the $12.5m Whanganui Port revitalisation, the fund’s investment in people was its biggest plus.

Projects such as the National Driver Training Centre in Feilding and the Central Region Major Projects Skills Hub received $17.7m of fund money.

Peet said such projects enabled people to get better paid jobs, or into employment, which meant they would likely spend more in the local economy.

It also helped ensure there were enough qualified people to meet the demand for skilled workers generated by an ongoing $1.5b development boom in Manawatū, he said.

Peet said something like Labour’s proposed strategic partnership fund could be an effective way to build on what the Provincial Growth Fund achieved and he hoped all political parties would make similar commitments.

“The regions are the economic engine of New Zealand… The critical thing for us is ongoing government investment in the regions, regardless of the label on it.”

Peet said co-ordinated regional development plans would allow each region to speak with a consistent voice on economic priorities. 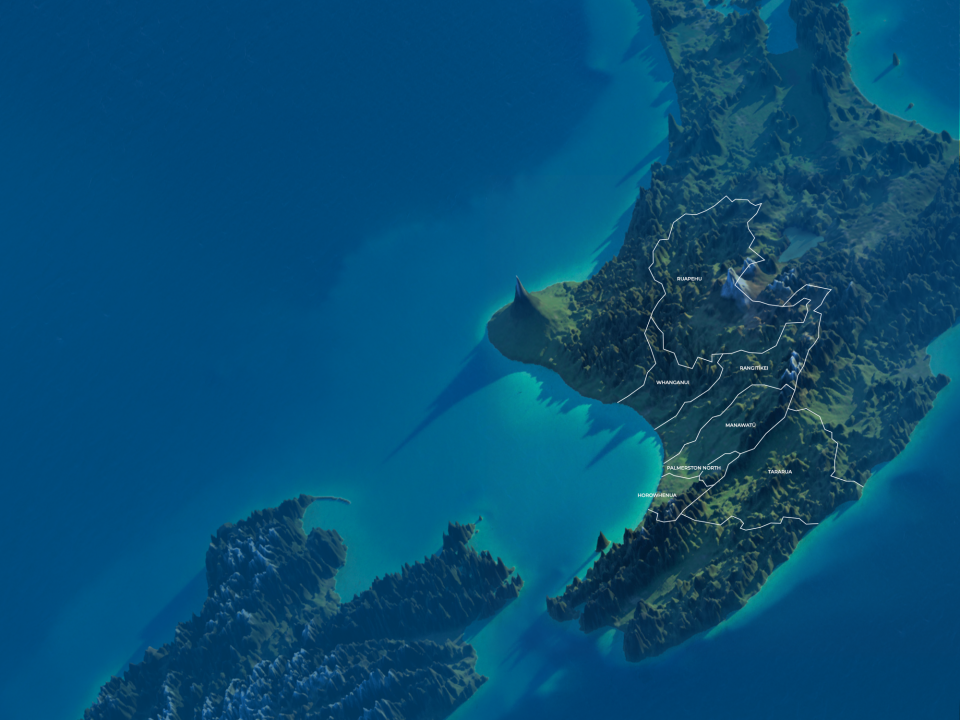 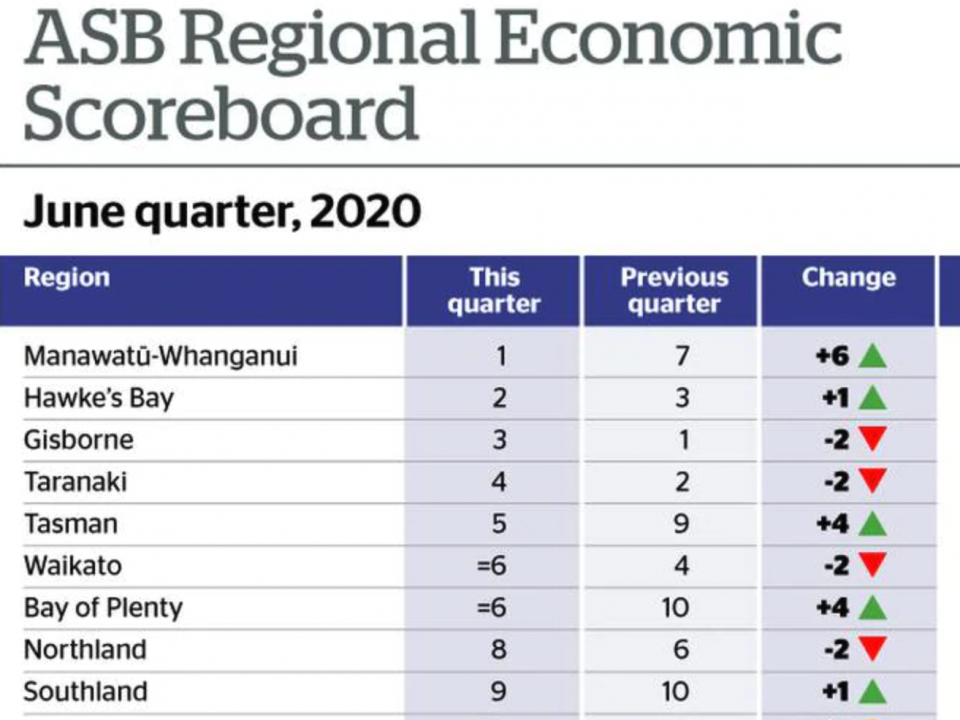