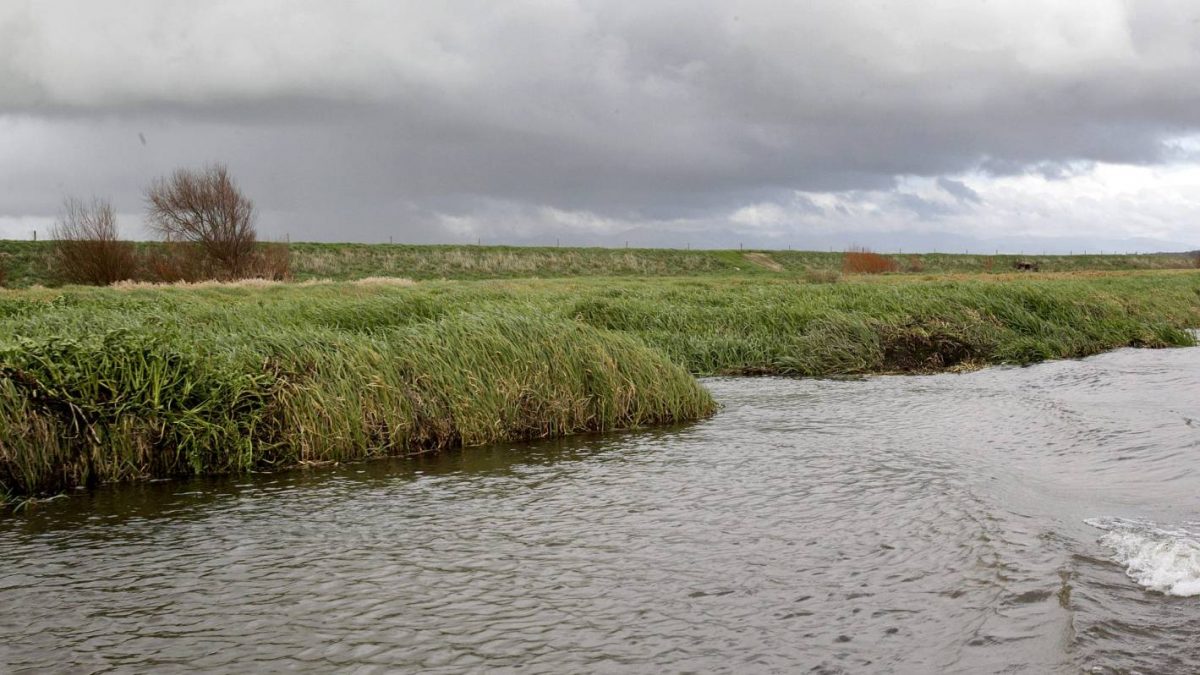 Contractors today began investigations into phase one of the project to rejuvenate the Manawatū River Loop and Harbour Street Recreation Reserve, following a site blessing by Ngāti Raukawa.

Flow through the Loop stopped in the 1940s after a flood closed the upstream entrance to the Loop during the construction of the Whirokino Cut, a government flood-protection scheme. Since then the Loop has filled with silt, weed and the quality of the water has deteriorated to a stage where it is not safe for gathering of kai or recreation.

Horowhenua Mayor Bernie Wanden said much has been achieved since last month’s announcement that the Provincial Growth Fund will invest $3.86M in the shovel-ready aspects of the project.

“Today we have a 20-tonne long reach digger on site, a site office is being set up in Foxton, and we have established a Governance Group to oversee the project.”

“I’m extremely proud of everyone who has fought for the Loop, the Save Our River Trust, Ngāti Raukawa and the community,” said Mayor Bernie.

Toha Eparaima from Ngāti Raukawa said it is an exciting day for everyone.

“We support the project as it will clean up our river so that it can be used by the people again. It is great for the community to see projects happening here.”

Horowhenua District Council Chief Executive David Clapperton said the funding from the Provincial Growth Fund is for the shovel-ready aspects of the project.

“It’s important to remember that this is phase one. We will begin by removing silt from the Loop, strengthening of the bank, constructing pathways and rejuvenating the park.”

Mr Clapperton said alongside the physical works the Governance Group would focus on phase two – allowing the Manawatū River to flow through the Loop so that it flushes stagnant water, silt and weed from the Loop.

“This part of the project is not funded and so the aspiration of the community to return the flow to the Loop is some time off.”

The Horowhenua Alliance (a partnership between Horowhenua District Council and Downer) will carry out the work. Pre-construction investigations started today and the project will be underway by 24 August, and is expected to be completed by the end of January 2021 subject to weather and Covid-19 restrictions.

Horowhenua District Council Principal Project Manager Daniel Haigh said due to health and safety issues access to parts of the Harbour Street Reserve will be restricted for the duration of the project.

“We will aim to keep the children’s playground open for as long as possible, however fences will be erected on the reserve and the site will be monitored.”

Mr Haigh said neighbours have been informed of the project, and a site office is being established in the old Foxton library building on Clyde Street. 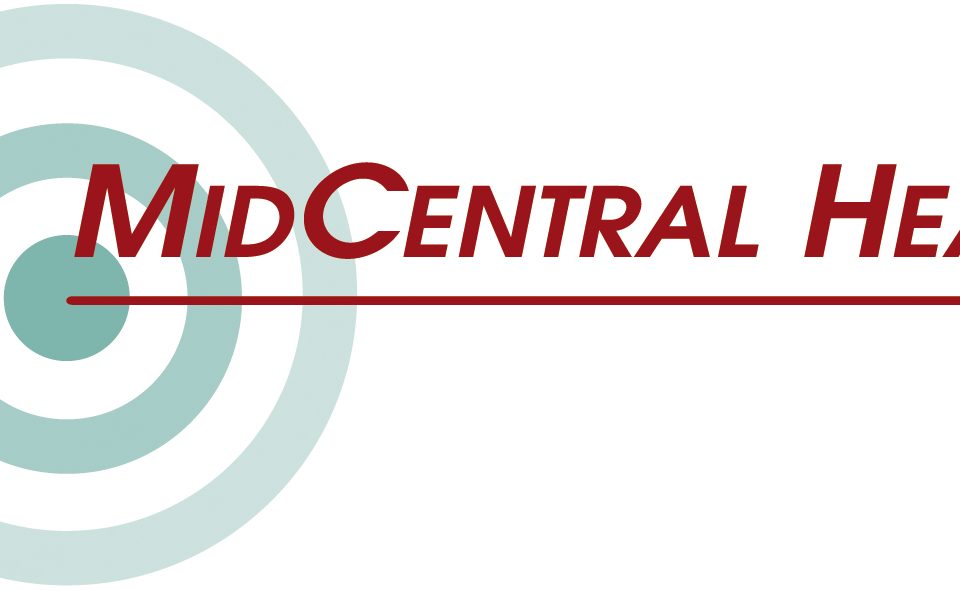 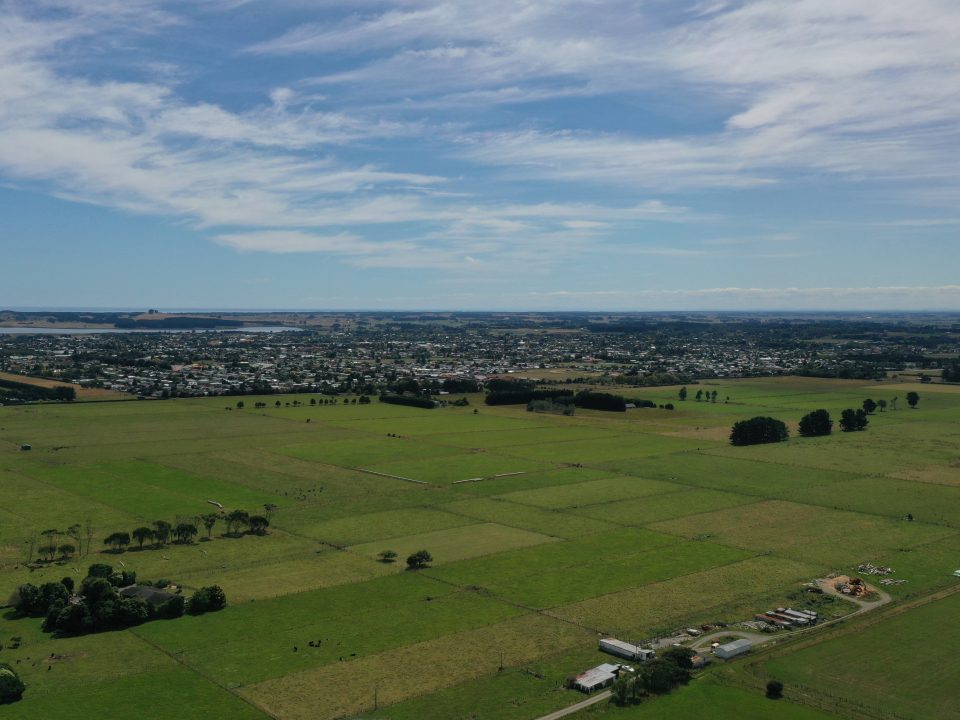